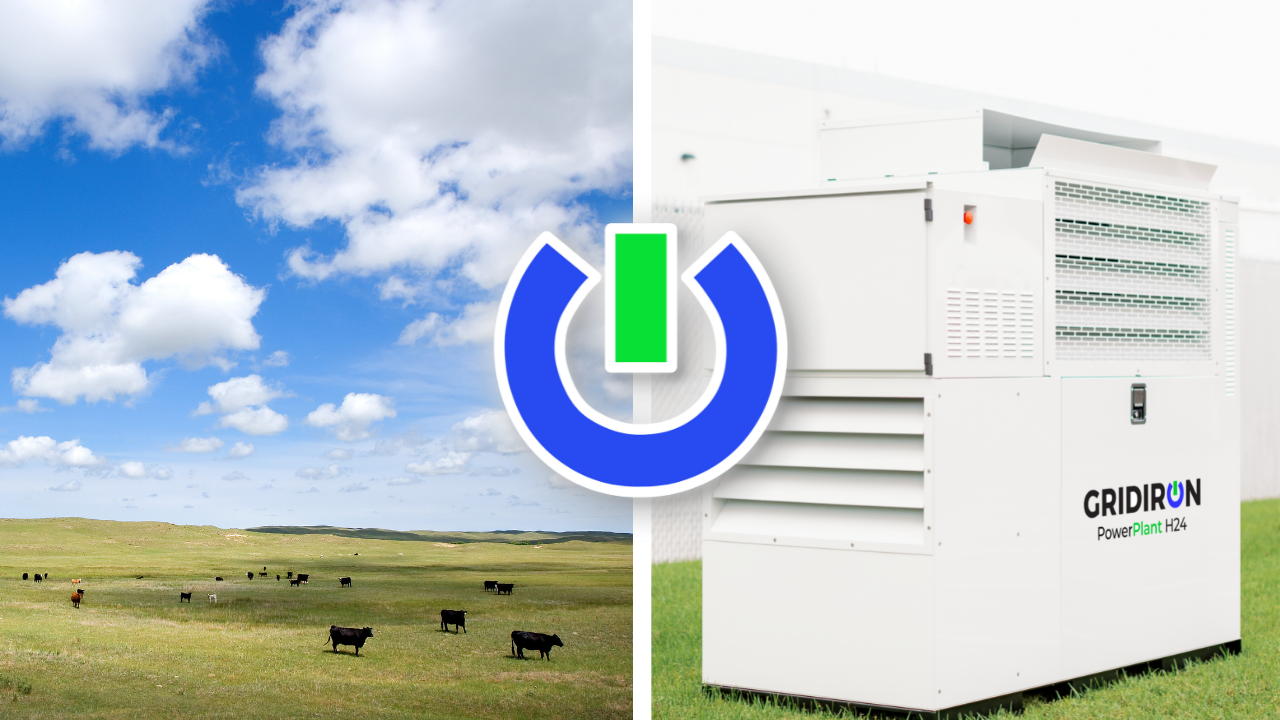 Renewable Natural Gas (RNG) is an anaerobically-generated biogas that can be used as a substitute for natural gas. It is a carbon neutral, renewable resource. RNG’s availability and compatibility with the current energy distribution infrastructure makes it a popular choice for replacing fossil-fueled power.

RNG allows your business to meet carbon neutral initiatives without completely replacing the current energy infrastructure. Because RNG recycles carbon emissions already produced by other industries, including waste and wastewater management, livestock, and agriculture, the carbon emissions RNG produces do not add to the overall emissions in the atmosphere.

RNG is primarily captured and recovered methane with lower levels of other pollutants like ethane, propane, butane, pentane, and other trace hydrocarbons that are typically found in fossil-based natural gas. The treatment process to convert captured methane to RNG includes removing moisture, carbon dioxide, and other contaminants. After treatment, the gas then has a methane content of 90 percent or greater.

Because of the treatment process, RNG produces fewer pollutants as well as fewer carbon dioxide emissions, making it a cleaner-burning, renewable fuel source.

RNG is beneficial in the current energy transition because it leverages pre-existing infrastructure and transportation networks. Its compatibility means that your business can utilize this sustainable renewable resource without completely changing how you receive or use energy.

As a biogas, RNG is also an alternative that diversifies your fuel options so that your company doesn’t have to depend on fossil fuels. Many instances of global political instability have stemmed from an overreliance on imported fossil fuels. This instability has encouraged many countries, including the United States, to transition to alternative fuels like RNG.

Finally, RNG is also increasing in prevalence. According to the EPA, the number of RNG projects for production and distribution has exponentially increased since the early 2000s. With increasing production, RNG will become more available for end users.

GRIDIRON’s PowerPlant H24 is compatible with a variety of fuel sources including natural gas, propane, and RNG. Even without running on RNG, GRIDIRON’s PowerPlant H24 still produces fewer emissions than many utilities. In some areas in the US, emissions could be reduced by as much as 69%. Integrating a renewable energy source is a step toward implementing the next level of sustainable energy.

ESG (Environmental, Social, and Governance) initiatives usually tackle many different aspects of reducing emissions and using sustainable fuel sources. The EPA recommends focusing on increasing the efficiency of electricity generation, choosing sustainable fuel sources, and using renewable resources when available to holistically address responsible environmental practices. GRIDIRON has the capability to check all three of these items off the list. 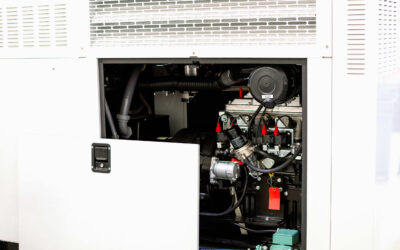 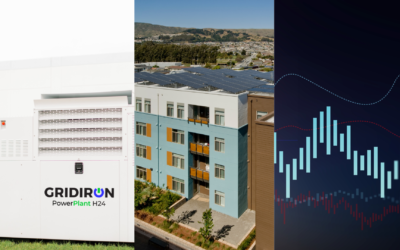